This is an updated video from his older documentary, with details about the new 2019 accusers.

A channel of films debunking false allegations against Michael Jackson 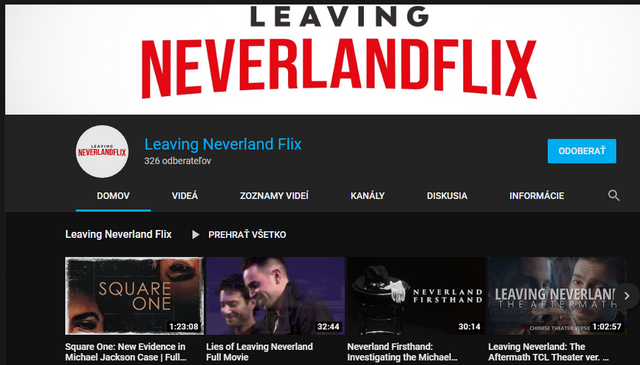 Square One is a documentary that investigates the first ever 1993 allegations against Michael Jackson.

It strategically uncovers new evidence and information through interviews with people closest to the case.

These interviews showcase never-before-heard public statements from witnesses, Michael Jackson’s nephew, and legal assistant to the prosecutor in ‘93.